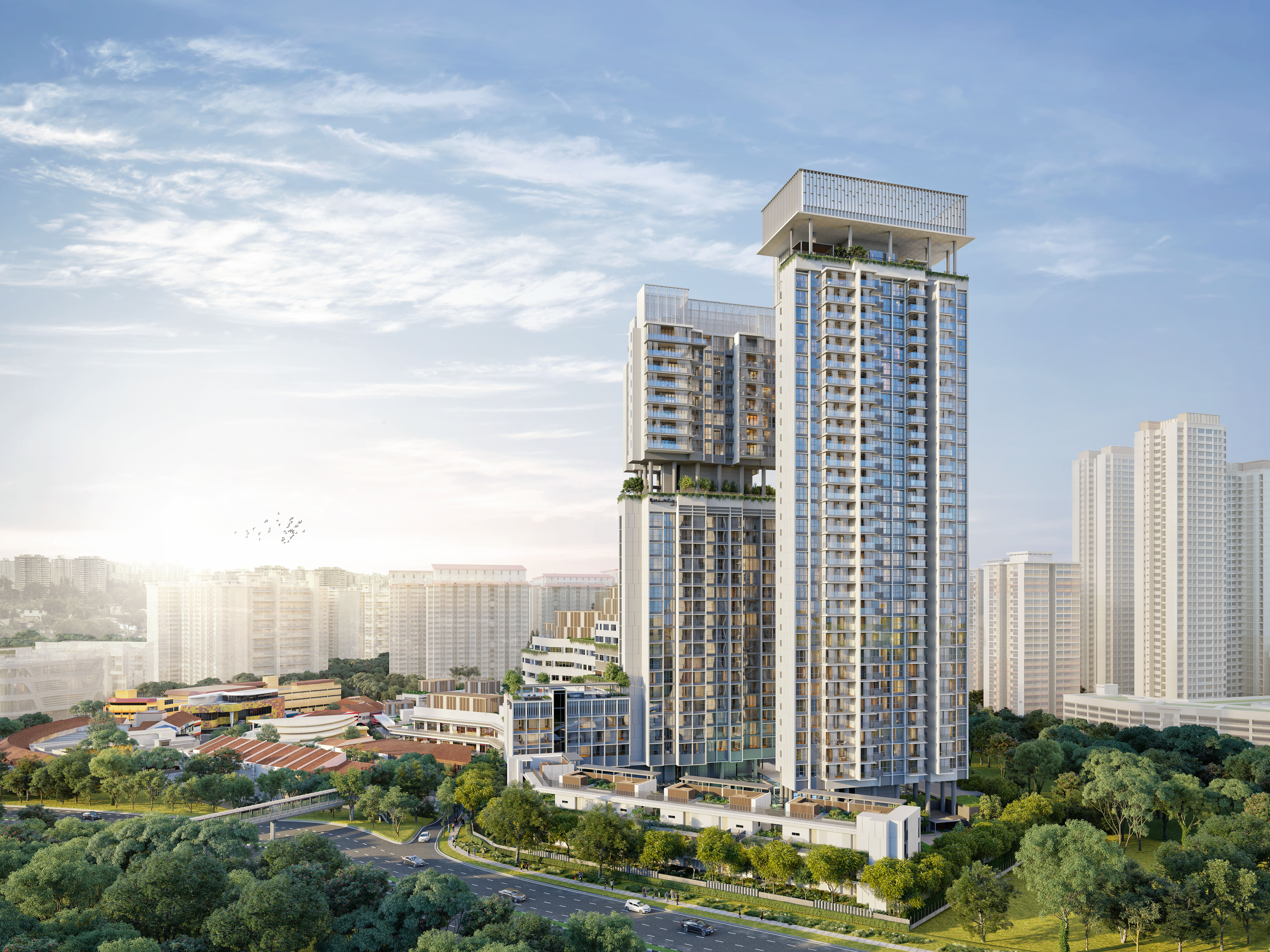 Holland Village is special. Both our former prime ministers have described it as Singapore’s little Bohemia. The Urban Redevelopment Authority has even made it an ‘identity node’ because of its unique character. Trendy neighbourhoods have come and gone, but Holland Village has always stood the test of time. What is it about Holland Village that makes it so charming? We think it’s the mix of the old and the new, the familiar and the fresh, the constant evolution and openness to new ideas. Holland Village is a melting pot of different people, food, and things. This is a village that is always growing.